We have developed a “wisdom workers” initiative to utilise the experience of our elder workers and to provide exceptional learning opportunities for our young workers.

“We wanted our motivated and diverse employees looking for career development to have the opportunity to drive their own careers and, potentially one day, drive our boats,” says Real Journeys Director of People & Performance Kevin Sharpe. “For our skilled, experienced and much loved skippers it provided an opportunity to informally mentor the next generation and share what they know.”

The diverse workforce of 550 comprises 70 percent New Zealanders and 30 percent overseas employees, with significant representation from Australia, the UK, China, Japan and Korea.

The majority of employees are between the ages of 21 and 30 with approximately 100 over the age of 50.

The creation of Wisdom Workers was a response to staff feedback.

"There was frustration from the younger employees looking to progress and a need to look at how we were managing the retirement of launch masters. It soon became clear that this was an industry-wide issue, so we set about formulating a plan to utilise internal talent and capability to resolve it in our back yard,” says Kevin.

Real Journeys has now become the biggest maritime training employer in New Zealand behind the Navy. It has removed barriers to achieving a Qualified Deck Crew ticket from Maritime NZ by aligning its resources to Maritime NZ’s programme and having them accredited – the first company in New Zealand to do so.

The initiative has had solid support from company management. Director of Operations, Paul Norris, saw the value in the initiative and made it a priority for core maritime operations to continue to execute. He saw it as imperative to get the Marine Manager and Chief Launch Master into a room to create resources that enabled ageing skippers to integrate with the younger generation with the best possible result. 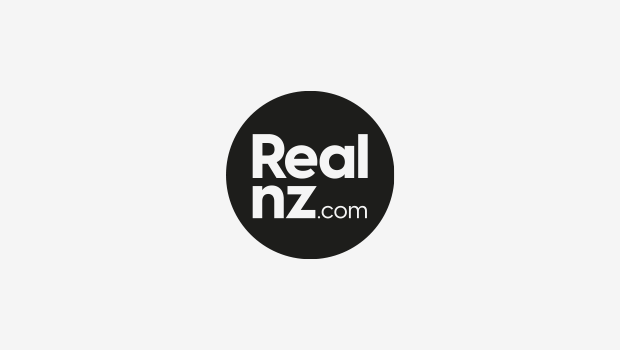 Using the workbook as a tool for training that was already occurring informally meant that Wisdom Workers had a level of comfort in the fact that crew across all of Real Journey’s diverse and remote locations were being held to the same standard. This not only increased competence across the board but allowed skippers to deliver the same information in their own way.

With skippers verifying and observing crew progress throughout training, Wisdom Workers would sit down for one on one opportunities with each of the employees to reinforce learning, engage, and encourage. They were able to support learners, where english was a second language and ensure vessels were safer.
Real Journeys has six Wisdom Workers who are now NZQA-qualified workplace assessors. Two have gained accreditation as Maritime New Zealand examiners. In just under 20 months more than 250 employees have completed crew qualifications.

Two new fully customised maritime qualifications are available to employees as a next step in progression; “Masters Assistant” and “Onboard Passenger Services” of which more than 15 people are enrolled to complete.

Real Journeys is currently trialing a Skipper Restricted Limits course for four employees that have been identified as future launch masters, which will be co-facilitated by Wisdom Workers.